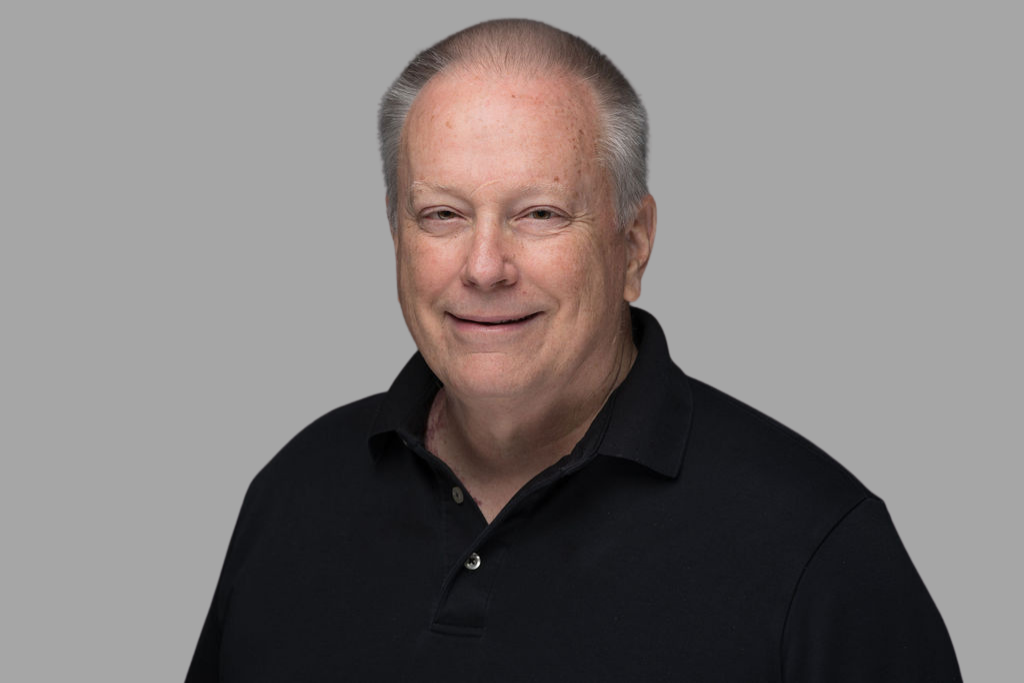 Kirk has been a member at Grace Baptist Church since 1998. After several years of feeling God's call to move into full-time ministry, he became Executive Pastor here at Grace in 2007. He has been active in discipleship, teaching, and church planning as a lay person since graduating from college. Prior to becoming a pastor at Grace, Kirk was a systems engineer working in space systems in both the Air Force (retired in 1996) and at the Aerospace Corporation. Kirk grew up in a small town in South Carolina. He has a B.S. from Clemson University and an M.S. from the Air Force Institute of Technology, both in Electrical Engineering.  Kirk and his wife Julie have been married for over 40 years and have four children and five grandchildren.