How Do I Get Connected at Grace?

If you are interested in attending Discover Grace, please email Pastor Ben Knisley at , call the church office at 703-670-5032, or use the form below to sign-up online. 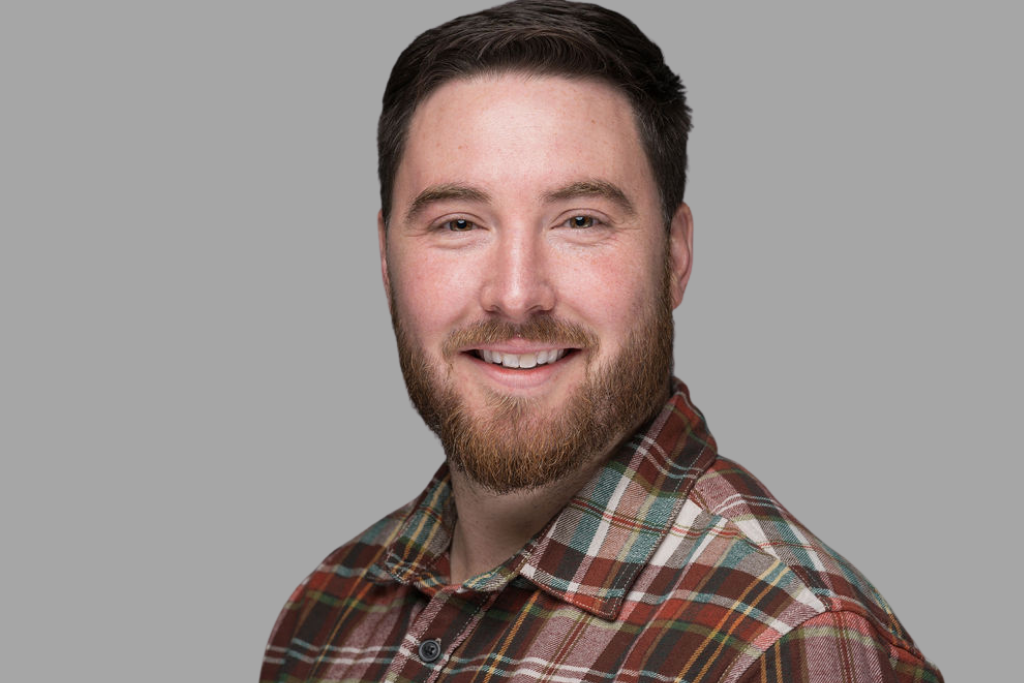 Ben grew up in East Tennessee before moving to Middle Tennessee for Middle and High School. It was there Ben and his family helped plant a church, The Bridge Church, in Spring Hill, TN, and was called to ministry in High School. Ben received a Bachelor of Arts in Religious Studies from the University of Tennessee in Knoxville and is currently engaged in seminary online through Southeastern Baptist Theological Seminary. Ben first served as the Student Minister at the church his family helped plant after college for two years before spending a year as a Minister in Residence at Brentwood Baptist Church in Brentwood, TN with a focus on Student Ministry (2016). Ben served as the Franklin Campus Student Pastor of Biltmore Church, based in Asheville, NC, for four years (2017-2021) before coming to Grace Baptist Church as the Outreach pastor in 2021. Ben loves spending time with his wife, Mackenzie, his three children, Micah, Caleb, and Ivy, his dog, Zoe. Ben is an avid sports fan, but mostly enjoys spending time with people.
Read More