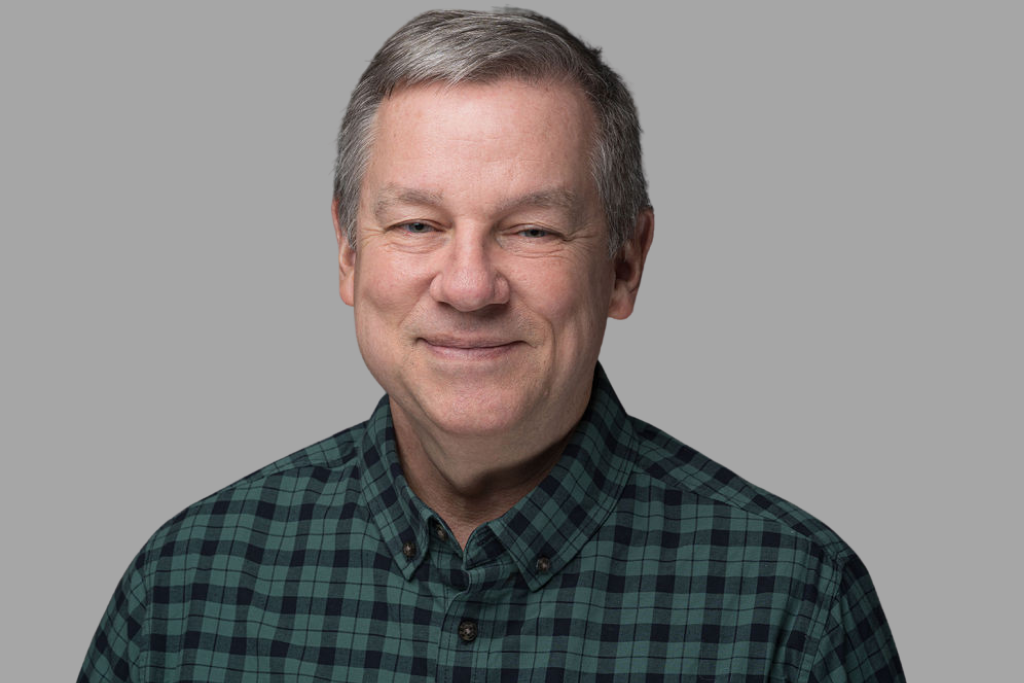 Pastor Tim grew up in East Tennessee where his father worked for the Army. He spent his formative years at Wallace Memorial Baptist Church, named for Bill Wallace, a missionary to China. Pastor Tim attended Carson Newman College and Southwestern Seminary.  He served part-time in music, youth, and children's work while in college and seminary.  His first full-time position was Minister of Youth and Education at a Ft. Lauderdale church (1988-1992). He then served as Pastor of Miami Shores Baptist Church in Miami, Florida from 1992-2001.  Miami Shores was an international church with many of the challenges of urban ministry.  In 2001 Pastor Tim moved to Grace Baptist Church.  His wife Patti is from the Atlanta area and they have three children and one grandson.